This week's topic is: Book Titles That Are Complete Sentences

I found so many of them, I just had to alter the title TTT a little, going from Top Ten to Top Twelve. I copied that from another blogger, so kudos go to Lindsey @ Lindsey Reads. 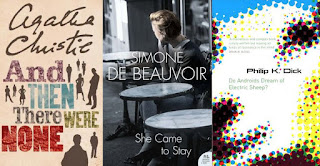 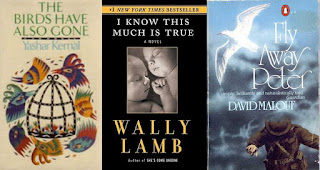 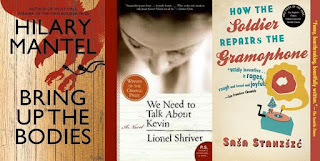 After I put together that list, I thought, maybe one could write a story with all those sentences. Would certainly be a funny read.