Top Ten Tuesday ~ Books I Read In One Sitting

This week's topic is: Books I Read In One Sitting (or would have if I had the time)

To come up with a list for this, I went through my novellas and chose the ones I really liked a lot, so everyone could read them in one sitting. There are a lot of large books I'd love to read in one go but when it comes to about five hundred pages, it gets tough. I do need my sleep. Also, I like to linger over a story.

Anyway, these are the books that are short that made it to my Top Twelve. 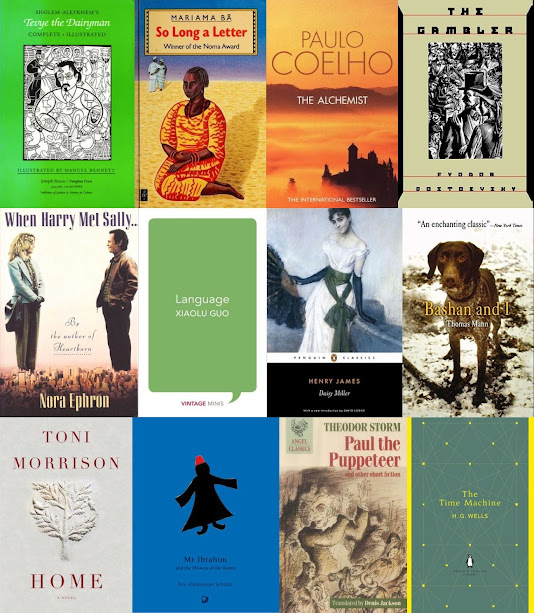 Coelho, Paulo "The Alchemist: A Fable about Following Your Dream" (Portuguese: O Alquimista) - 1988