Falcones, Ildefonso "Cathedral of the Sea" 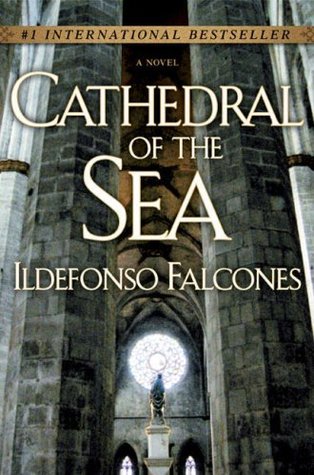 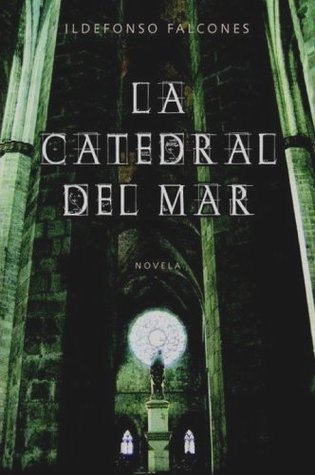 One of the best historical novels ever. Barcelona in the 14th century, in the middle of the time of the Inquisition. A church is being built. The story of the people involved with the building, especially the story of Arnau, the son of a runaway serf.

As to our discussion, we all really liked the book, the writing style was captivating, there was a lot to learn about that time, the historical background was great,  the author did a profound research. It was a sad book but that was the life back then. We talked about the middle ages, religion, inquisition, the plague, the Virgin Mary, women's rights, Spain and Catalonia, what has and hasn't changed.

We loved the description of their dedication of building the cathedral, it would be nice to see it.

One question that cannot be answered even today: How is it possible that people can be so cruel in the name of Christianity? And the Jews were closed up in ghettoes back then already. Yes, history hasn't changed much.

We discussed this in our book club in August 2010.

From the back cover:
"Cathedral of the Sea follows the fortunes of the Estanyol family, from their peasant roots to a son, Arnau, who flees the land only to realize spectacular wealth and devastating problems.

During Arnau's lifetime Barcelona becomes a city of light and darkness, dominated by the construction of the city's great pride -- the cathedral of Santa Maria del Mar -- and by its shame, the deadly Inquisition.

As a young man, Arnau joins the powerful guild of stone-workers and helps to build the church with his own hands, while his best friend and adopted brother Joan studies to become a priest.

When Arnau, who secretly loves a forbidden Jewish woman named Mar, is betrayed and hauled before the Inquisitor, he finds himself face-to-face with his own brother. Will he lose his life just as his beloved Cathedral of the Sea is finally completed?"

If you liked this, you will also love "The Hand of Fatima", Ildefonso Falcones' second book.
Posted by Marianne at 10:43