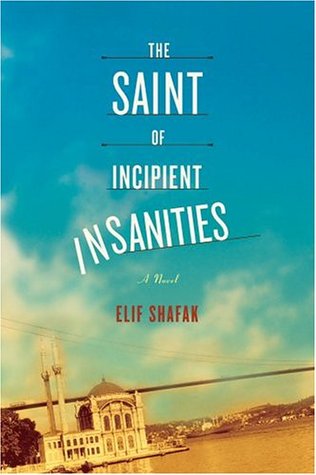 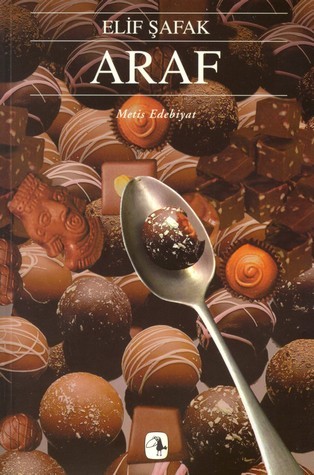 A suggestion by one of our Turkish members, a book about foreigners living in the United States. We wanted to read this, alas the original English edition was sold out. We could only get the novel in Turkish, German or Dutch. I was lucky to find a used German copy and started reading.

An interesting book. Three roommates from Turkey, Morocco and Spain in Boston, one has  a Mexican-American, another an American girlfriend. All of them have to fit into the society they are in, they struggle in their own different ways. The author managed to describe these diverse characters in such a way that you could feel with them. I loved the way the various stereotypes and prejudices were dealt with, or not.

Anyway, great read, quite humorous at times but definitely a good way of describing the way someone wants to fit into their surroundings, belong somewhere. A wonderful story about friendship, as well. I am glad I read it, even though we had to strike it from our reading list.

From the back cover:
"The Saint of Incipient Insanities is the comic and heartbreaking story of a group of twenty-something friends, and their never-ending quest for fulfillment.

Omer, Abed and Piyu are roommates, foreigners all recently arrived in the United States. Omer, from Istanbul, is a Ph.D. student in political science who adapts quickly to his new home, and falls in love with the bisexual, suicidal, intellectual chocolate maker Gail. Gail is American yet feels utterly displaced in her homeland and moves from one obsession to another in an effort to find solid ground. Abed pursues a degree in biotechnology, worries about Omer's unruly ways, his mother's unexpected visit, and stereotypes of Arabs in America; he struggles to maintain a connection with his girlfriend back home in Morocco. Piyu is a Spaniard, who is studying to be a dentist in spite of his fear of sharp objects, and is baffled by the many relatives of his Mexican-American girlfriend, Algre, and in many ways by Algre herself.

Keenly insightful and sharply humorous, The Saint of Incipient Insanities is a vibrant exploration of love, friendship, culture, nationality, exile and belonging."

In Feburary 2011, we also read "The Forty Rules of Love: A Novel of Rumi" by Elif Şafak.