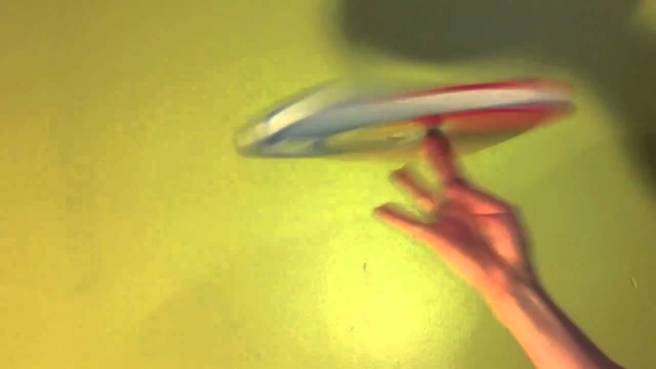 "Words and Peace" is a blog I've been following for a couple of years and I have always found some interesting new books there, especially French ones.

For a while, she published posts by "The Classics Club" asking us to create a post, before next Sunday 9th August 2020, and list our choice of any twenty books that remain "to be read" on our Classics Club list. On Sunday 9th August, they’ll post a number from 1 through 20 and we have time until the end of September (30th) to read it.

I missed the last posts but managed to participate anyway. So, I already read six books from my old list which I replaced by some new ones. They are all in chronological order.

If you want to take up the challenge, here is the post: The Classics Spin #24

You have to read one of these twenty books by the end of the spin period.

Try to challenge yourself. For example, you could list five Classics Club books you have been putting off, five you can’t WAIT to read, five you are neutral about, and five free choice (favourite author, re-reads, ancients, non-fiction, books in translation - whatever you choose.)

On Sunday 9th August, we’ll post a number from 1 through 20. The challenge is to read whatever book falls under that number on your Spin List by 30th September, 2020."

The reason I've been putting off reading them is because my TBR pile is so huge. I love classics, I want to read them, and I love how I actually read more classical books than before.

I will add the chosen number once it's published. I will also add every other book I read afterwards with a link to the spin.

And here are all the books on my classics list.