I just found this Meme on Read with Stefani's page. What a great idea. Here is the original tag. 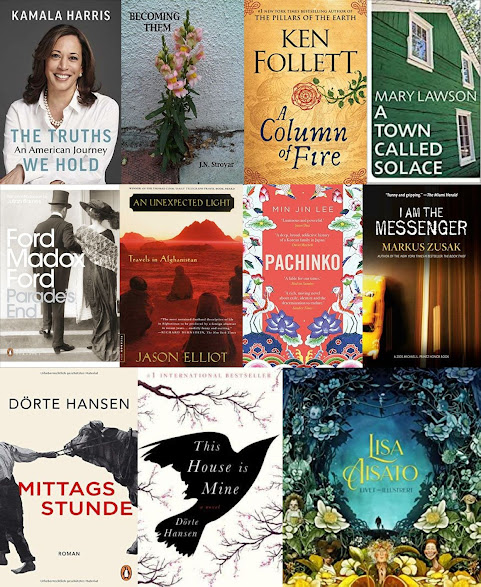 4. Most anticipated release for the second half of the year
Lawson, Mary "A Town Called Solace"

8. Newest fictional crush
I don't really read those kind of books, I doubt anyone would have found a crush in any of my books.

9. Newest favourite character
Ed Kennedy from
Zusak, Markus "The Messenger" (US: I am the Messenger) - 2002

10. Book that made you cry
I don't remember when I cried the last time over a book or a movie, or ever, come to think of it. I don't cry easily about something like that. If I did, it would probably be over
Stroyar, J.N. "Becoming Them" (The Children's War Book 3) - 2017
This doesn't mean I don't feel for the characters, I just grew up with three brothers and lots of boys, you don't cry when you're the only girl, makes you look weak.

11. Book that made you happy
Again, not really my type of book but there was a nice German book that made me feel good, it reminded me of my childhood:
Hansen, Dörte "Mittagsstunde" (German book) [Lunchtime] - 2018
Not translated, unfortunately, maybe one day, like the author's first book:
Hansen, Dörte "This House is Mine" (German: Altes Land) - 2015

13. What books do you need to read by the end of the year?
There are quite a few on my various challenge lists. 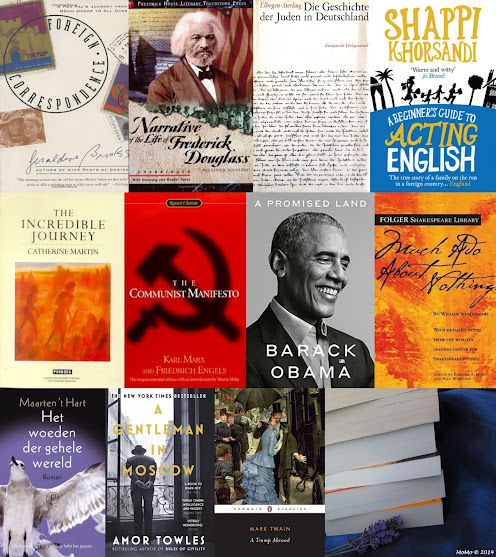 I'm not going to tag anyone but I'm sure a few of you will want to do this. So, feel free to follow that idea but, please, let me know. And Stefani, I'm sure she'll like to know how many are picking up that idea.