This week's topic is Characters I’d Love An Update On

There are books where I'd love a sequel but a lot of those that aren't a series already have an ending. However, I found some where I'd like to hear about the future after the "happy end" (or sad one sometimes). 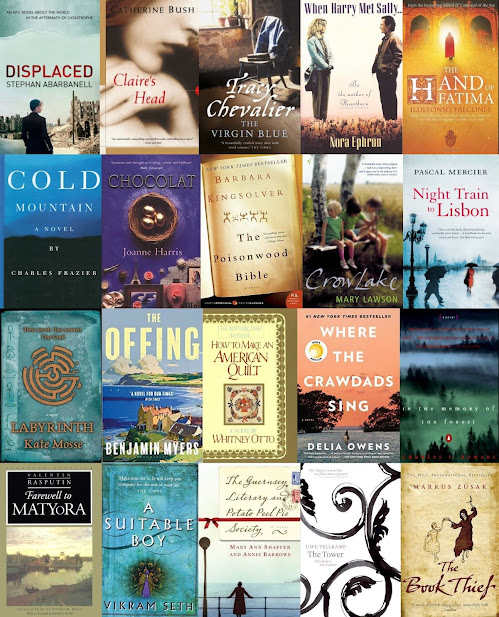 Unfortunately, some of thse authors won't be able to write a sequel since they passed away (Nora Ephron, Charles T. Powers, Valentin Rasputin, Mary Ann Shaffer) but the others might be tempted?

I'm looking forward to see what the other bloggers came up with. I'm sure there are some real gems among those characters they would like to meet again.